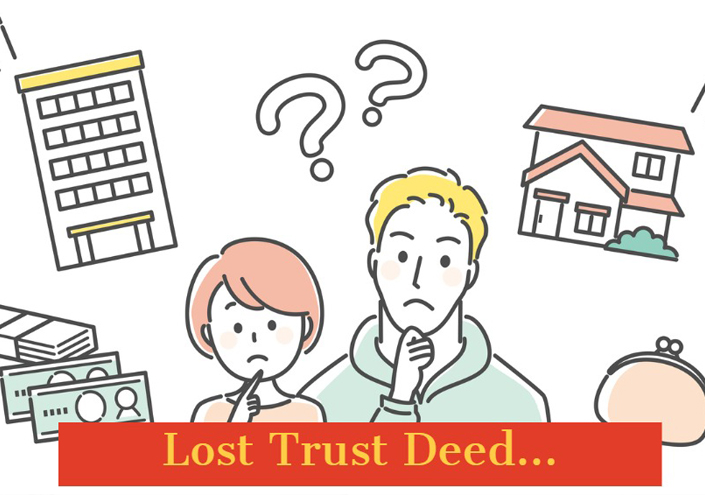 Wednesday will be 1 June and the 30 June deadline for making trustee resolutions to make beneficiaries presently entitled to trust income is looming large.

Wednesday will be 1 June and the 30 June deadline for making trustee resolutions to make beneficiaries presently entitled to trust income is looming large.

So, I’d suggest that all trustees ensure that they can locate their deeds. As highlighted by Mantovani v Vanta Pty Ltd (No 2) [2021] VSC 771, failure to do so can result in the failure of the trust.

At a high level, that case involved a dispute between siblings as to whether particular assets formed part of their mother’s estate or were assets of a family trust.

The Court was satisfied that the trust deed for the family trust was lost and no longer available (only a Schedule to the Deed could be located). Further, although the Court accepted that the trust had been created, there was no secondary evidence that could be relied on to prove its contents.  The Court rejected an argument that the financial statements should be relied on as secondary evidence stating that  there was no evidence that the accountant who prepared these financial statements had sighted the Deed, or that any of the information contained in the statements was an accurate reflection of the contents of the Deed.

Given the paramountcy of a trustee’s duty to ascertain and strictly adhere to the terms of a trust, the Court concluded that there was no doubt that the trustee had acted in breach of trust.  Further, to permit the trustee to continue to deal with trust assets would effectively amount to sanctioning further breaches of trust.

Ultimately the Court found that the ‘trust assets’ were held on a resulting trust for the estate. Her Honour noted that although the deceased mother was not the  settlor of the trust (her father was the settlor), the evidence showed that she established the trust and transferred the property to the trustee. Accordingly, the resulting trust arose in her favour.  The Court recognised the difficulty in  ascertaining the precise point in time when the Deed was lost and, thus, when the Family Trust failed and the resulting trust was enlivened. However, on the available evidence, the Court was satisfied that this occurred prior to 2011.

You can see that all of this will have tax consequences. None of the trust distributions in relevant years was validly made and CGT events would have happened when the assets began to be held on the terms of the resulting trust.