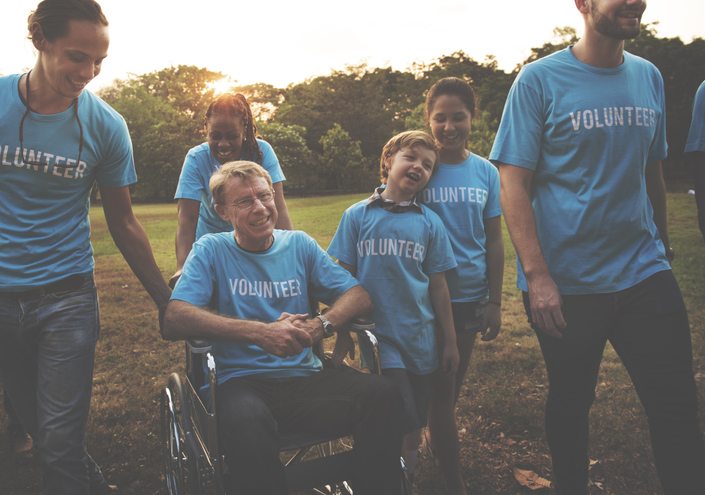 We are seeing cases where an LPR has left themselves vulnerable to claims by tax exempt beneficiaries for not giving due consideration to the possibility of making them presently entitled to trust income during the estate administration.

Near the end of that year it was clear that Daryl would not need the $250,000 estate income to satisfy debts or other claims, however he did not make the charity entitled to the income. Daryl was assessed on the net income of the trust and paid tax of $89,055.

Prior to the introduction of the rules that allow for streaming of capital gains and franked dividends, the general rules for taxation of trusts were contained in Division 6 of Part III of the ITAA 1936 (Division 6).  The rules for taxation of trust capital gains and franked distributions are now contained in Subdivisions 115-C and 207-B of the ITAA 1997 respectively. However, to the extent that no beneficiaries are specifically entitled to gains or franked distributions, the new rules operate in a similar manner to Division 6.

However, in certain situations, a tax-exempt beneficiary may be taken to not be presently entitled to income (or capital included in the beneficiary’s share of adjusted net income) for tax purposes. Anti-avoidance rules were introduced at the same time as the rules to allow streaming of capital gains and franked distributions. While the rules were aimed at discretionary trusts, they nonetheless apply to deceased estates and testamentary trusts. So, an LPR making an exempt beneficiary presently entitled must ensure that they satisfy these rules.

In the example above, Daryl would need to pay the income to the charity or at least notify it of its entitlement by 31 August or he will be assessed on all of the net income.

A trustee of a testamentary trust can inadvertently trigger the ‘pay or notify’ rule. For example, on the death of a life tenant, the trustee may overlook the obligation to notify tax exempt remainder beneficiaries of their entitlements within the two-month period after the end of the financial year.

Section 100AB is designed to overcome the exploitation of the proportionate approach whereby a charity can be made presently entitled to all of the income of a trust so that tax can be avoided on a capital gain that is enjoyed by another entity. This is demonstrated in the example of the Explanatory Memorandum.

As a consequence of that decision, the ITAA 1936 was amended to introduce subsection 95A(1) which provides that a beneficiary will continue to be presently entitled to trust income notwithstanding that it has been paid to them or applied for their benefit.

However subsection 95A(1) was not amended to provide that a beneficiary’s entitlement to trust capital exists for a year notwithstanding that it has been paid to them.
So, for example, if an entitlement to trust capital was created by an executor and paid to the beneficiary before the end of the income year, it may be that there is a mismatch between the relevant percentages and the executor would need to seek an exercise of the discretion in subsection 100AB(5) in order to avoid an assessment by reason of section 100AB.
In exercising the discretion, the Commissioner is to consider:

Daryl, determines that he does not require the $450,000 for the purposes of the estate administration and makes an interim distribution to the charity before 30 June. At year end the charity is presently entitled to 100% of the income of the trust (by virtue of subsection 95A(1)); however its present entitlement to the adjusted net income may be 55%  [($250,000/$450,000) x 100].
Without the exercise of the discretion, the exempt entity’s entitlement to income would be taken to be 55%. Therefore, Daryl would be assessed on 45%of the net income. (45%x $350,000 = $157,000
Clearly the case is one in respect of which it was intended that the discretion should be exercised:

Clearly it may be preferable not to have to rely on the exercise of a discretion after year end. So, you should seek the exercise of the discretion prior to the end of the income year (allowing sufficient time for the ATO to respond) or withhold payment of any distribution until after 30 June.