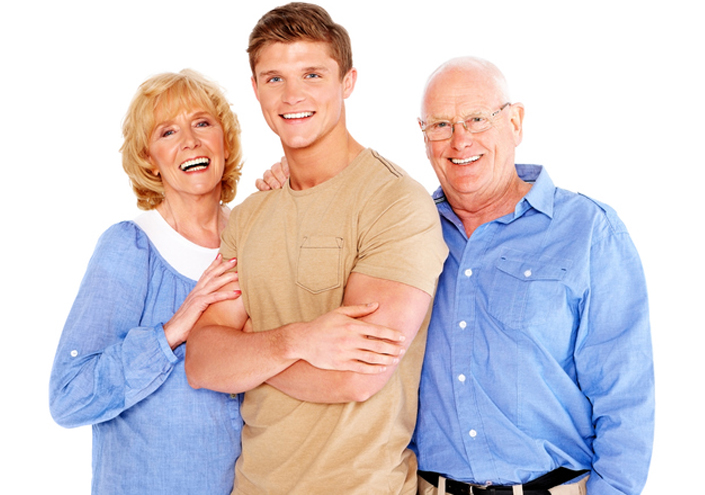 At first glance it might be assumed that the parents of the deceased could not be death benefits dependants. After all, they resided overseas. (However there is no requirement in the superannuation death benefit rules that requires a dependant to be an Australian tax resident.)

A death benefits dependant, of a person who has died, is:

In this case, the relevant paragraph to examine in determining whether the deceased’s parents were dependants is paragraph 302-195(1)(d) of the ITAA 1997. The Commissioner and the Courts have long taken the view that a ‘dependant’ is anyone who is financially dependent on the deceased just before their passing.

An examination of the concept of ‘financial dependency’ is thus required. The Commissioner has frequently cited two cases in this regard.

The word ‘dependant is, in a true sense a technical term. If the evidence established that the alleged ‘dependant’ relied on or relies on another as the source wholly or in part of his or her existence then dependence is established. Questions of ‘scale of living’ do not enter into the matter in the absence of some such statutory enactment.

In my view, the question is not to be decided by counting up the dollars required to be spent on the necessities of life for [Mrs Malek], then calculating the proportion of those dollars provided by the [son] and regarding her as a dependant only if that proportion exceeds 50%…In my view, the relevant financial support is that required to maintain the person’s normal standard of living and the question of fact to be answered is whether the alleged dependant was reliant on the regular continuous contribution of the other person to maintain that standard.

In this case, the beneficiaries were required to show evidence including:

In making his decision, the Commissioner noted:

Given this, the Commissioner ruled that the beneficiaries satisfied the requirements of paragraph 302-195(1)(d) of the ITAA 1997 and were therefore ‘death benefits dependants’ of the deceased.

Please note: The facts of each case will differ. In many cases the LPR would not be able to definitively conclude whether a beneficiary is a death benefits dependant. In such cases, we recommend that the LPR consider applying for a Private Binding Ruling from the Commissioner.