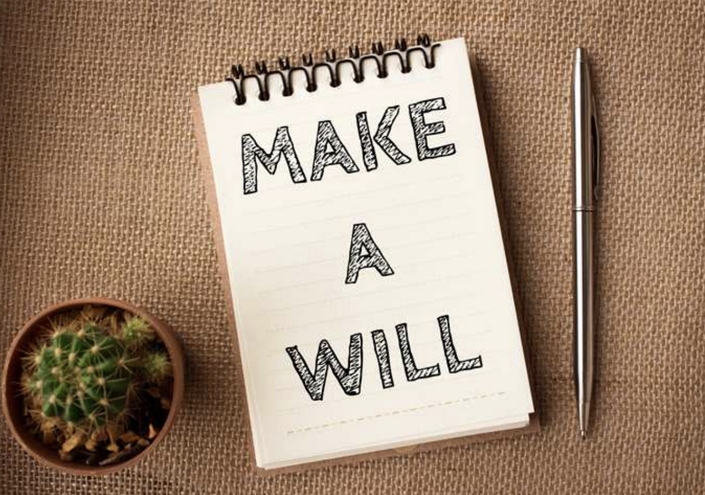 When the time comes to prepare a Will, you or your client may decide to leave particular assets to specific beneficiaries. When doing this, it pays also to consider the tax liability that the beneficiary may be faced with when they eventually sell the asset that they inherit, as you may unintentionally leave one beneficiary with a higher tax liability than the other.

When the time comes to prepare a Will, you or your client may decide to leave particular assets to specific beneficiaries. When doing this, it pays also to consider the tax liability that the beneficiary may be faced with when they eventually sell the asset that they inherit, as you may unintentionally leave one beneficiary with a higher tax liability than the other.

Where a beneficiary inherits an asset such as the testator’s main residence or another asset purchased pre-CGT (i.e. before the introduction of capital gains tax on 20 September 1985), the beneficiary may be entitled to significant tax benefits/concessions when they eventually sell this asset. On the other hand a beneficiary who inherits an asset that the testator had purchased post-CGT, may have a significant inherent tax liability attached to the asset.

Let’s look at an example

Joan has two rental properties to bequeath to her children, Amy and Ben and believes both properties have approximately the same market value. Joan purchased House A (before the introduction of the CGT) and House B in 1998 (post-CGT). She leaves House A to Amy and House B to Ben.

For the purposes of our example, we will assume that the beneficiaries decide to hold their properties for three years, sell at the same time, and they do not have any personal carried forward capital losses to offset against their respective capital gain.

The following table shows that Amy would only have a capital gain of $25,000 as she inherited a pre-CGT asset with a cost base equal to the value of the property when Joan died. Meanwhile, Ben has a whopping $165,000 capital gain as he inherited Joan’s cost base for the property (based on market value in 1998). The tax payable by Amy and Ben would be at their respective marginal tax rates.

It is worth noting that the main residence of the testator would be exempt from CGT if sold within two years of the date of death of the testator, potentially providing an even a larger tax benefit.

In drafting a Will that you intend will address inherent tax issues, you should consider the approach that the Courts are likely to take to its interpretation.

For example, in Todd v Todd & Ors [2021] SASC 36, the executors sought advice pursuant to section 69 of the Administration and Probate Act 1919 (SA) as to whether any inherent capital gains tax liability attached to properties that the deceased owned should be taken into account in determining the value of each beneficiary’s share of her estate.

The deceased appointed her children as executors of her estate and left them her four properties as follows:

Further, clause 11(1) of the Will relevantly provided: ‘… that all benefits given by this my Will and any Codicil shall be paid delivered or retained free from all duties whatsoever which (whether presently or presumptively or prospectively payable) shall be paid out of my estate in the same manner as my funeral and testamentary expenses and debts shall be payable so that there shall be no subsequent adjustment or apportionment thereof as between any of the beneficiaries of this my Will.

Bampton J held that the latent capital gains tax liability in respect of the properties should not be taken into account in determining the value of the individual bequests:

In reaching her decision, her Honour rejected arguments that these liabilities should be taken into account because that is the practice in family and commercial law cases.

Other interpretative issues were considered in Craven v Bradley (2021) VSC 344.