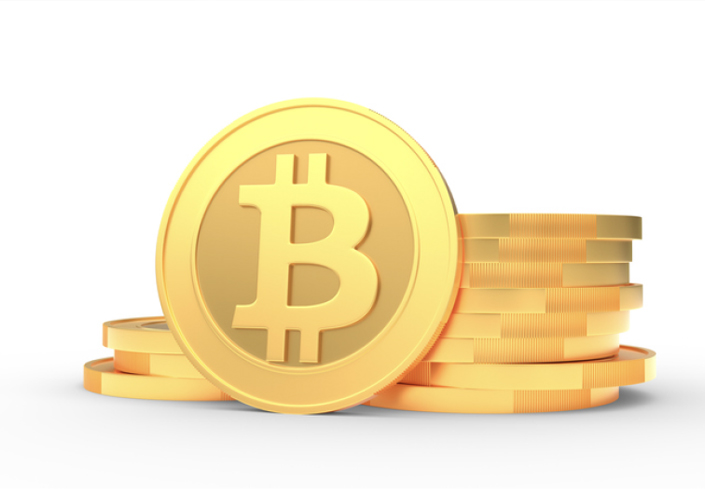 Legal personal representatives (LPR’s) may be  personally exposed for tax payable on any taxable gain arising from the disposal of cryptocurrency held by a deceased taxpayer where the LPR inadvertently fails to recognise such a liability prior to the distribution of the deceased’s assets.

In this context it is critical for a Legal Personal Representative (LPR) to understand that their liability as the trustee of a deceased estate is a personal liability, and that there is no redress against either the estate or the beneficiaries once the administration of the estate is completed and there are no remaining estate assets available to fund such a tax liability.

Further discussion of an LPR’s potential personal tax liability is detailed in our publication ‘The Tax Obligations of a Legal Personal Representative’ together with some recommended steps that can be implemented to mitigate such a liability.

This is especially important given the burgeoning investment of Australian taxpayers in cryptocurrency which is continuing to exponentially expand both in reach and complexity, and which will inevitably become a more common feature of deceased estates which will need to be appropriately recognised and managed by LPR’s. 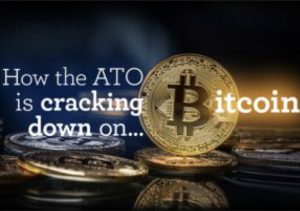 Cryptocurrencies have rapidly become part of the investment landscape in Australia since ‘Bitcoin’ was first launched in 2009, being the precursor to the broad range of crypto-assets currently available in the marketplace. The dramatic increase in the purchase and sale of cryptoassets as a mainstream activity has also caught the attention of the Australian Taxation Office (ATO) which issued a media release on 31 May 2021 confirming it would closely scrutinise cryptocurrency transactions in processing income tax returns for the year ended 30 June 2021. A scrutiny that will certainly continue in future years.

As part of this crackdown the ATO stressed that it can source data from cryptocurrency on-line exchanges as well as banks and financial institutions to identify where the value of cryptocurrencies had been converted into Australian or foreign denominated currency.

In particular, the ATO announced that it would be writing to around 100,000 taxpayers with cryptocurrency assets at tax time explaining their tax obligations including the need to ensure that prior year returns correctly returned any taxable gain or loss on the disposal of cryptocurrency in previous years.

It further advised that it would be prompting almost 300,000 taxpayers as they lodged their income tax returns for the year ended 30 June 2021 to ensure that they correctly reported any cryptocurrency gains and losses.

Accordingly, whilst it would appear that cryptocurrency transactions are processed in an anonymous digital world it is imperative that all taxpayers investing or trading in cryptocurrencies (and their subsequent LPR’s) understand the applicable tax treatment of any gains or losses made on the disposal of such assets in preparing both pre and post death income tax returns. 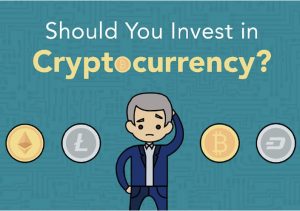 Cryptocurrency held as an investment

The ATO has traditionally taken the view that cryptocurrency will generally be held as an investment by a taxpayer for capital gains tax (CGT) purposes.

The origins for this view can be traced to Taxation Determination TD 2014/26 where the Commissioner of Taxation (Commissioner) confirmed that the disposal of Bitcoin would give rise to a capital gain or loss on the disposal of an asset under the CGT regime.

It is important to note that the ATO has effectively extended the scope of the above binding public ruling to apply to other cryptocurrencies so that any gain or loss made on the disposal of alternate cryptocurrencies (e.g. Ether, Tether and Litecoin) held as investments will also generally be subject to the CGT provisions. This is the case even where the rights and attributes of the particular cryptocurrency may differ from Bitcoin as there is currently no other ATO binding guidance on the treatment of such cryptocurrencies.

However, care should be taken by an LPR to monitor the ATO’s on-going tax treatment of cryptocurrencies especially given the dynamic and rapid way in which new products are emerging in the market which may possibly necessitate the issue of further ATO guidance in the future. 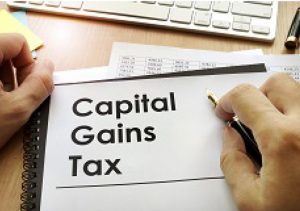 Calculation of capital gain or loss

Essentially, a disposal of a cryptocurrency investment occurs where it is sold, gifted or exchanged for an alternate cryptocurrency.

Such a market value consideration would need to be converted into Australian dollars where the consideration received comprises units in another cryptocurrency.

By contrast, the money or the market value of any property or cryptocurrency provided in acquiring the cryptocurrency sold will form the cost base of that cryptocurrency together with any incidental costs such as brokerage costs.

The cryptocurrency provided as consideration on purchase will similarly need to be converted into an equivalent Australian dollar amount. 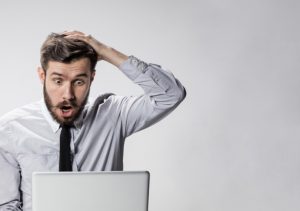 Given this complexity, the ATO is understandably concerned that taxpayers may not be recognising capital gains or losses especially where one cryptocurrency is being exchanged for another cryptocurrency.

Accordingly, the ATO has issued further practical guidance on how such a gain or loss can be calculated including the issue of a factsheet which can be downloaded at:

Tax treatment of crypto currencies in Australia The application of these rules is best illustrated by way of an example.

In these circumstances David must:

Had David not compiled and reviewed records of Grant’s exchange of cryptocurrencies and merely relied on the value of the $10,000 Tether as an estate asset, he would have under declared taxable capital gains of $4,000 in prior years.

Whilst the capital gain in the above example is relatively modest in amount it is critical to recognise that deceased investors may hold highly material cryptocurrency portfolios which in some cases may be worth hundreds of thousands of dollars which are also subject to considerable volatility in value. Accordingly, it is imperative that all legal personal representatives recognise and understand their tax reporting obligations especially as the ATO has waved a red flag that the sale or exchange of cryptocurrency is an area being closely scrutinised. 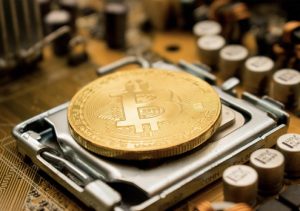 Exception for personal use assets

Hence, whilst it is a question of fact in each case as to whether cryptocurrency constitutes a personal use asset, it currently appears that it may be more difficult to sustain that argument the longer the crypto-asset is held, (and the more important it will be to evidence the intention in both acquiring and holding the relevant cryptocurrency).

Essentially, there are two circumstances where the ATO would regard the gain or loss on the disposal of cryptocurrencies being on revenue account rather than on capital account.

Firstly, cryptocurrency which is acquired by a taxpayer as trading stock for the purpose of sale or exchange in the ordinary course of business will result in the profit being included as assessable ordinary business income whilst the cost of acquiring such stock will be deductible.

Taxpayers who regularly trade in or mine cryptocurrencies or who run crypto currency exchange businesses will fall in this category.

This is clearly less attractive than deriving a capital gain where cryptocurrency has been held for at least 12 months in which case it would be discountable.

Secondly, any gain on the disposal of cryptocurrency will be included in assessable income where the Commissioner considers that the taxpayer acquired the crypto-asset with the intention of entering into a transaction to make that profit outside the ordinary course of their business, and that acquisition was made in carrying out a commercial transaction.

As a corollary it could be contended that where a loss is made instead of a profit in respect of such an isolated transaction that the resulting loss should be deductible under the general deductibility provisions where the taxpayer originally had that profit-making purpose.

Care should be taken in claiming such a deduction for such a loss as the ATO generally regard cryptocurrency investments as being held on capital account, and it may therefore be prudent to seek a private ruling from the ATO before such a loss is claimed.

There are an array of other tax issues which also need to be considered in acquiring, holding and disposing of cryptocurrencies.

Some of the issues to consider include the following:

Like all investments, it is essential that taxpayers compile and retain supporting evidence of the acquisition costs of any crypto assets. Access to the digital assets of a deceased taxpayer can in itself be a very complex and challenging process as is the need to convert the value of cryptocurrencies into Australian dollars in calculating the cost base and capital proceeds on the purchase, exchange and realisation of crypto-investments. From a taxation perspective, it would therefore be highly prudent to discuss these matters as part of any estate planning process and to ensure estates are not fully administered until such matters are appropriately addressed.