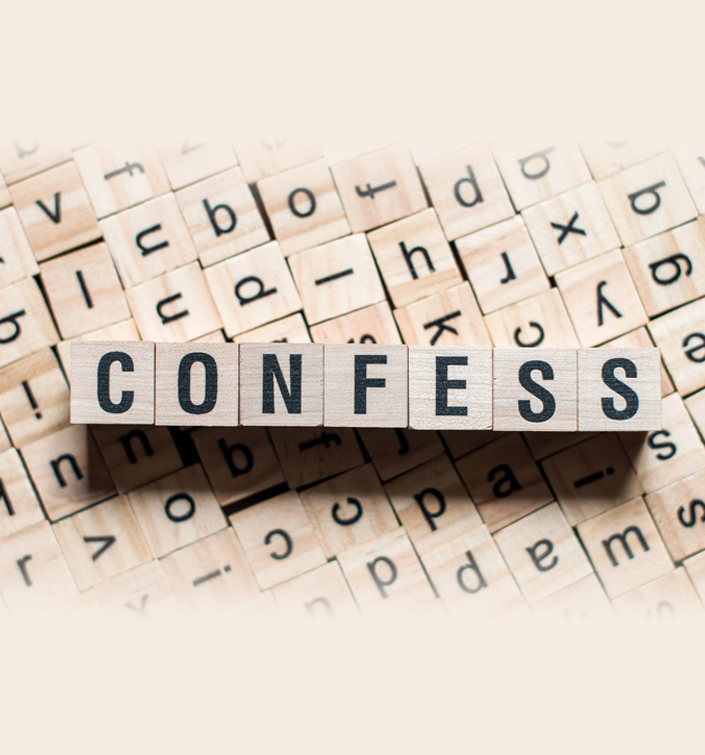 Whoever subscribes to the theory about the certainty of death and tax, probably hasn’t stood in the shoes of a legal personal representative (LPR) attempting to administer the estate of a deceased person in a modern taxation system.

An LPR is personally exposed to liability for income tax in relation to the affairs of the deceased and of their estate, although the liability may be limited to the value of the assets that come into their hands, an LPR seeking to maximise the value of a deceased person’s estate should seek tax advice if their proposal involves the subdivision and/or demolition of the deceased’s dwelling.

An LPR might start to question their decision to take up the role when they find that the deceased had outstanding tax returns and there are no records to accurately identify the amount of the deceased’s taxable income.

This newsletter is one of two that considers ways that an LPR might obtain a level of comfort regarding their tax exposure that matches their appetite for risk. In this part we focus on voluntary disclosures. 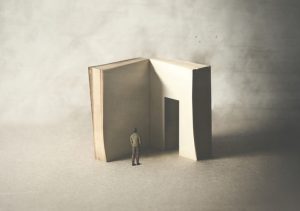 In a broad sense, you make a voluntary disclosure if you tell the ATO you should have lodged a tax return or that you have not paid enough tax or have claimed too much credit. [1]

We have found voluntary disclosures to the ATO to be particularly useful in bringing about some LPR certainty in respect of a deceased person’s tax position. In our experience, the ATO looks favourably upon an LPR who can demonstrate that they have gone to great lengths to try and address the deceased’s tax obligations.

For some of our disclosures, the ATO has determined that it will take no further action – this may be because the ATO itself cannot find relevant information or because it determines that there has been no fraud or evasion (so that an amendment cannot be made because the amendment period has expired). In other cases, penalties and interest charges have been remitted or reduced.

The ATO has published information on its website about how to make a voluntary disclosure. [2] Basically, you must: 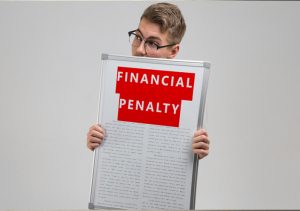 What penalties and interest charges may apply?

To ensure the tax system is fair for everyone,

The Commissioner has a discretion to remit penalties imposed for failing to lodge documents (including tax returns) on time. Law Administration Practice Statement PS LA2011/19 provides that the discretion should be exercised if a taxpayer can demonstrate that:

It explains that remission would ordinarily be appropriate in these cases:

The Commissioner has a discretion to reduce penalties where a voluntary disclosure is made in relation to a prior statement.[6] Miscellaneous Taxation Ruling MT 2012/3 outlines the way in which this discretion is likely to be exercised. Broadly, the penalty may be reduced by 20%, 80%, or, in limited cases, to nil. There is a useful flow chart in Appendix 2 of the Ruling that demonstrates how the legislation applies.

Generally, the amount of the reduction will depend on whether the taxpayer made the voluntary disclosure before, or after, it is notified by the Commissioner that an examination is to be conducted of its affairs.

The ATO practice in respect of the remission of shortfall interest charges is set out in Law Administration Practice Statement PS LA 2006/8. It explains:

When considering any remission of SIC on the basis of a voluntary disclosure, regard is had to the following:

The ATO practice in respect of the remission of general interest charges is set out in Law Administration Practice Statement PS LA 2011/12. It explains that GIC may be remitted for example if:

In the context of deceased estates, the Practice Statement indicates that where payment cannot be made because Probate has not been granted, the ATO recognises that this is often outside the control of the LPR of the deceased estate. In these situations, the GIC that has accrued on the account for the period from the date of death until 28 days after Probate is granted will generally be granted.

For GIC accrued during the period of administration, remission may be granted if the LPR of a deceased estate under administration can show that assets were realised promptly and funds were not available at an earlier date to enable payment.

The following facts are based on a real case that we were involved with:

The deceased was a retired gentleman who owned his own home in a luxury suburb that was his main residence when he died. He had been an Australian resident for many years. Prima facie, he owned some Australian securities which combined with the full aged pension, appeared to be supporting his retirement.

His solicitor was appointed as his executor. During the administration of the estate it was discovered that:

The executor had an obligation to prepare and lodge 20 years of income tax returns in Australia. They had to reconstruct the global revenue for all 20 years. This involved the restamping of Probate in three different jurisdictions to realise foreign assets and months of work to reconstruct the domestic and overseas income.The executors approached the ATO by way of a voluntary disclosure, declaring all the information they had and demonstrating the extent of the work they had undertaken to collate it.

BNR Team regularly undertake and manage voluntary disclosures with the ATO on behalf of LPRs, to address historical tax issues discovered during the estate administration, including those in related entities. This provides the LPRs with not only peace of mind, but also assists in managing their personal exposure to tax liability. 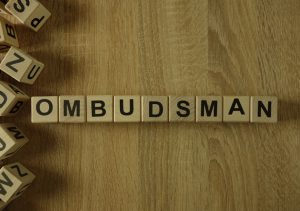 If the circumstances warrant it, an LPR who has not been able to find satisfaction from the ATO in terms of penalty/ interest remission may, as a last resort, complain to the Tax Ombudsman. The Ombudsman can help you to address complaints about administrative actions (or inaction) of the ATO.

‘Administrative action’ generally covers the fairness and reasonableness of the ATO’s approach in dealings or interactions with you.

We have had a successful outcome through the office of the Ombudsman in respect of interest charges imposed in respect of a mysterious unlodged return the details of which only became apparent with the release of new ATO systems.