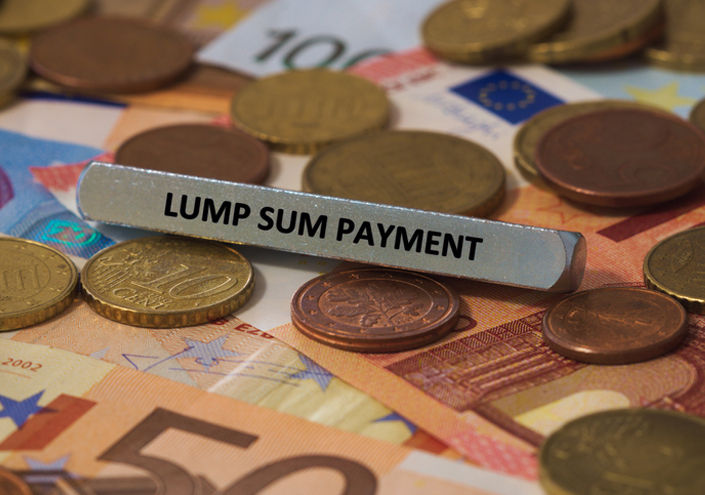 Payment may not be tax free even if paid to a dependant.

Payment may not be tax free even if paid to a dependant.

Immigrants to Australia will often have had superannuation or pension funds accumulated for them in their country of origin during the years in which they worked in those countries, and many of these funds may pay a lump sum payment upon the death of the member.

The deceased person’s legal personal representative (LPR) or beneficiary of their estate (where the payment is paid directly to them) must consider the Australian income tax consequences from the payment.

Subdivision 305-B of the ITAA 1997 sets out the tax treatment of benefits received by members of non-complying plans, including foreign superannuation funds. This treatment varies depending on whether the payment is made within six months of the member becoming an Australian resident.

Where the payment is received within six months, it will generally be treated as non-assessable non-exempt income if the conditions in section 305-60 of the ITAA 1997 are satisfied.

If the payment is received more than six  months after the deceased person became an Australian resident, section 305-70 of the ITAA 1997 brings the applicable fund earnings to tax.

Subsection 305-75(3) states that if a person became an Australian resident after the start of the period to which the lump sum relates, the amount of their applicable fund earnings is the amount (not less than zero) worked out as follows;

(a)  Calculate the total of the following amounts:

(b)  Subtract that total amount from the amount in the fund that was vested in you when the lump sum was paid (before any deduction for foreign tax);

(c)  Multiply the resulting amount by the proportion of the total days during the period when you were an Australian resident;

From a deceased estate’s perspective, where the LPR receives an amount which would have been ordinarily assessable in the hands of the deceased had they received the payment prior to death, such payment should be included as assessable income within the estate income tax return. [3] The amount is deemed to be income to which no beneficiary is presently entitled, and therefore assessable to  the LPR. [4] If the payment is made directly to a dependant, it will be assessable to them.

The applicable fund earnings are subject to tax at the person’s (or estate’s) marginal tax rate and the remainder of the lump sum payment will not be assessable income.

Note: In contrast, a lump sum death benefit payment from a complying Australian superannuation fund would be tax-free to Mary as she is a dependant.