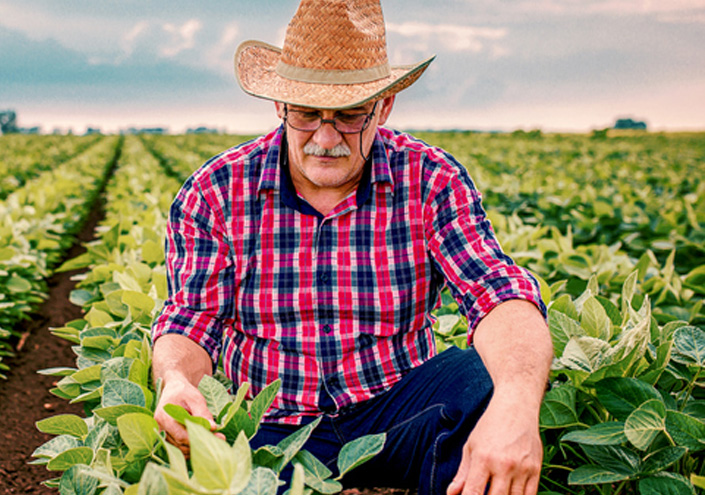 In general, the disposal of trading stock outside the ordinary course of business requires that assessable income equal to the market value of the trading stock at the disposal time is brought to account (section 70-90 ITAA 1997).

Were this not to occur, a taxpayer could obtain a deduction for trading stock (as purchased during the year, or as trading stock carried forward) without any corresponding recognition of revenue.

The death of a taxpayer carrying on a business with trading stock is such a disposal outside the ordinary course of business, by the taxpayer to his or her LPR, even if the LPR continues to carry on the deceased’s business. Prima facie, the taxpayer’s assessable income includes the market value of the trading stock at the time of death (subsection 70-105(1)), and the LPR would acquire it for the same market value (subsection 70-105(2)).

But such a disposal on death has long been concessionally treated with an optional ‘roll-over’. The LPR may elect to include the ‘carrying’ value (rather than the market value) of the trading stock in the deceased’s assessable income provided the business is carried on after death and the trading stock continues to be held as trading stock of that business (subsection 70-105(3)).  This effectively ‘neutralises’ the tax effect of the stock in the hands of the deceased, and the LPR is taken to acquire the trading stock at the same ‘carrying value’ (see subsection 70-105(6)). As a result, any relevant tax effect will be included in the returns lodged by the LPR.

Most provisions in Subdivision 70-D that deal with assessable income from the disposal of trading stock also deal with certain business assets as though they were trading stock of that business. These assets are standing or growing crops, crop stools and *trees planted and tended for sale. See section 70-85. (This Newsletter does not deal further with trees).

The reason for this treatment is that while ‘attached’ to the land, these things are not actually trading stock. So, for example, if land containing standing crops were sold, this would not be a sale of trading stock per se and so there would not be normal ‘revenue’ recognised against deductions allowed for the cost of agriculture on the assumption they would later ‘emerge’ (e.g. upon severance).

Note: It is beyond the scope of this Newsletter to explore the technical basis upon which deductions are available in relation to growing crops which are not trading stock until severed, and whether the ‘full absorption cost’ approach that applies for manufactured items (as per the Phillip Morris case) also applies to agricultural crops. Suffice to say that the basis for these deductions has not usually been questioned.

Section 70-105, dealing with death, is in Subdivision 70-D and is not expressly excluded from the operation of section 70-85. Subsection 70-105(3) as discussed above, allows whatever is the ‘carrying’ value of the trading stock to be used in assessing the deceased. This is the general rule. However, subsection 70-105(4) says that, in the case of a section 70-85 asset, the LPR can elect to have a nil amount rather than a market value included. The implication of this is that for such assets the general rule regarding choice of values is not applicable, but that it is either the market value in subsection 70-105(1) or nil. (It is not entirely clear whether section 37 of the ITAA 1936 allowed access to the general rule regarding choice of values, but perhaps it did and so the ITAA 1997 is more restrictive than the ITAA 1936).

In some situations, the options of market value or nil are not going to produce a satisfactory outcome, especially where there is insufficient agricultural (or other) income in the return to date of death but the agricultural income arises to the LPR after the crops are severed and sold.

Example – Farmer Joe commences farming in 2017, and at the time of his death before the end of the financial year, had incurred $320,000 on the cost of growing crops that were still standing. In the year after Joe’s death, the LPR continued to carry on his business and incurred a further cost of $80,000 and severed and sold the crops for $600,000.

If, however, it is valued at expected sales price less costs to bring it to that point ($520,000) we end up with the $200,000 assessed in the date of death return, and none in the LPR return. Arguably, right amount, but wrong year! There may also be a cash flow issue if tax on the $200,000 has to be paid before the crops are severed and sold. But often, returns will not be due until a good way through the financial year, and liabilities arising due for payment thereafter, by which time cash has been realised on the sale.

In summary, though the issue does not often arise, care needs to be taken where a taxpayer dies with standing or growing crops etc. to make sure that deductions can be used as much as possible and that cash flow problems do not arise.