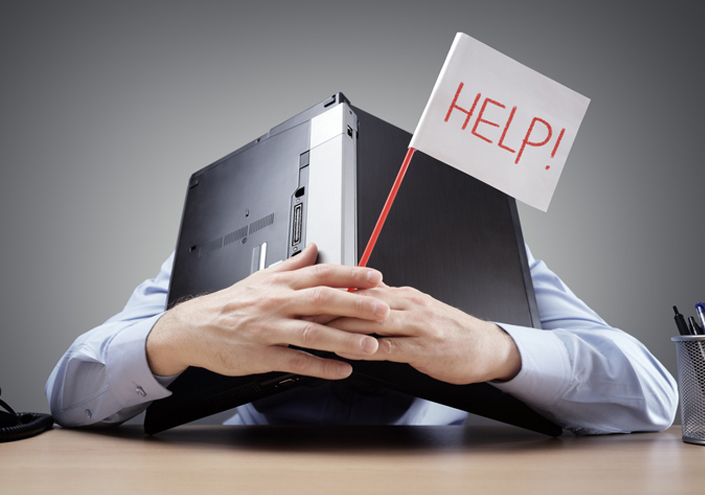 This article discusses the protection afforded to legal personal representatives (LPRs) by ATO Rulings and other material published on the ATO website.

This article discusses the protection afforded to legal personal representatives (LPRs) by ATO Rulings and other material published on the ATO website.

In the administration of many estates, questions often arise as to how the law applies to the particular facts. Sometimes the ATO may have published information on its website. Can this be relied on to avoid a tax exposure?

The answer depends on whether the information is categorized as ‘advice’ or ‘guidance’.

Advice consists of public and private rulings, or at least parts thereof.

When self-assssment was introduced in the late 1980s, it was argued that it put greater responsibility on taxpayers to ensure their income tax returns were correct prior to lodgement. This lead to demands for greater certainty about the ATO’s views on the application of the tax law. In 1992, legislation was introduced to make public and private rulings ‘binding’ on the ATO. 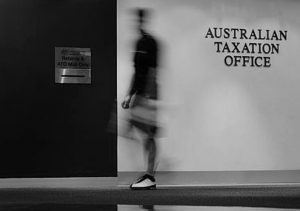 Public rulings explain the application of the tax law to taxpayers generally (for example Taxation Rulings and Determinations), a class of taxpayers (Class Rulings) or a particular arrangement (Product Rulings). [1]

A public ruling provides protection to ‘taxpayers where it is favourable to them until it is withdrawn at the time specified by notice of the withdrawal, or when it specifies that it ceases to apply.

A public ruling may be relied on by anyone to whom it properly applies. You don’t need to know of the existence of a public ruling to rely on it. You are taken to have relied on it if you self-assessed in the same way as the ruling provides.

You are not obliged to act in accordance with a public ruling that applies to you, although you can expect the ATO to amend your assessment if it is examined later.

What are not Public Rulings?

The Income Tax (IT) and Capital Gains Tax (CGT) Determination series which were published prior to 1 July 1992 when the legislative framework for public rulings was established, are not legally binding on the Commissioner. Income Tax Ruling IT2622 (about present entitlement during the stages of administration of deceased estates) springs to mind in this regard. However the Commissioner will treat himself as being administratively bound by those rulings.

In the context of deceased estate/trust work, rulings within this category include TR 2004/D25 (about absolute entitlement) and TR 2010/D1 about the meaning of income of a trust estate. 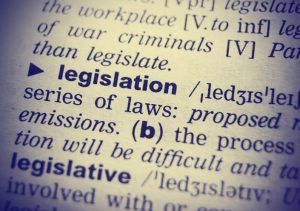 In the absence of a binding ATO position, an LPR might choose to obtain a private ruling from the ATO. Private rulings [2] provide certainty to taxpayers about the way in which the tax law applies to their specific circumstances, whether these have happened or are expected to happen.

The ATO is bound to follow a private ruling on which the rulee relies [3] unless a provision, that is the subject of the ruling, is repealed or amended to have a different effector a Court takes a view about the provision that is more favourable to the rulee.[4]

A rulee is not bound to apply a ruling. However, failure to follow a private ruling may betaken into account, for example, in deciding whether the rulee has taken reasonable care when determining penalties.[5]

A word of caution. Many people seek to rely on views expressed in edited versions of private rulings that the ATO publishes on its Legal Database.[6] You should be cautious in doing so.

Firstly, a private ruling generally only provides protection to the taxpayer to whom it is issued and then only for the years covered by the ruling. (There is an exception [7] where a trustee obtains a private ruling in relation to a trust. In that case, the private ruling will apply to the beneficiaries of the trust (if the ruling is not an indirect tax or excise ruling) and to any trustee that replaces the applicant trustee, for as long as the ruling remains current.

Secondly, an edited version reflects the law (and the Commissioner’s view of the law) at the time it was issued – either may have changed since the ruling was published.

For example, there are issues about the application of the partial main residence exemption provisions that we encounter on a not irregular basis. In our view, the ITAA 1997 provisions don’t necessarily reflect the ITAA 1936 provisions nor do they produce an intended policy outcome. While a review of issued private rulings indicates that the ATO’s approach has to date been favourable to taxpayers, we recognize that there is another possible argument. For LPRs with a low appetite for risk, we would suggest that they obtain a private ruling.

What can a ruling be about?

A private ruling can cover anything involved in the application of a relevant tax law,[8] including issues relating to:

Applying for a private ruling:

You can apply for a private ruling about:

Various private ruling application forms [9] together with instructions are available on the ATO website. The person applying for the ruling must indicate whether or not they will include detailed reasoning to support their application. It would be expected that tax professionals would include such reasoning.

The website also lists supporting information that should accompany private ruling applications on particular topics (including for example, those about death benefits, child maintenance trusts and capital gains for deceased estates).

A ruling application must contain a full description of all relevant facts and circumstances. These details need to be reasonably certain as they will define the scheme that is the subject of the advice.

The ATO will not be bound by a private ruling if you do not provide all material facts or the scheme which the ATO has ruled upon is not implemented in the way set out in the ruling. 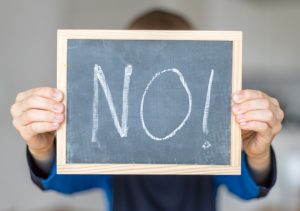 The ATO may decline to give a private ruling in some circumstances, including if:

More recently the ATO has begun to issue Practical Compliance Guidelines including some which are directed to deceased estates (PCG2019/5 and PCG2018/4).

How do these fit into an anxious executor’s armory?

While they don’t provide complete protection, they may suit those who can tolerate some risk.

PCG2016/1 explains that compliance guidance is intended to provide useful insights into the practical implications of tax laws and ATO administrative approaches, going beyond views on how particular provisions apply and the matters ancillary to that interpretation.

For example, guidance that conveys the ATO’s assessment of relative levels of tax compliance risk across a spectrum of behaviours or arrangements enables taxpayers to position themselves within a range of behaviours that the ATO describes as low risk and unlikely to require scrutiny – to safely ‘swim between the flags’.