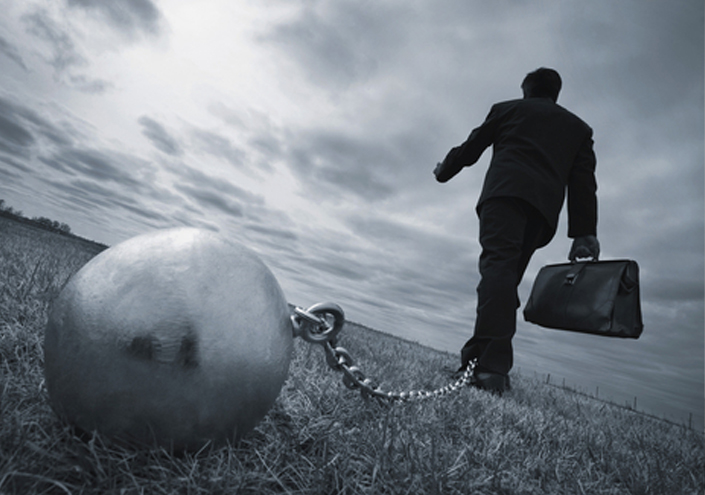 This article looks at how certain actions of a trustee may affect the intended tax outcome.

This article looks at how certain actions of a trustee may affect the intended tax outcome.

Actions by a trustee or beneficiary that may affect the intended tax outcome.

In the context of modern discretionary trusts, beneficiaries will generally become presently entitled by the making of a valid resolution to appoint income by the trustee. On occasions we see parties to a dispute enter into a settlement agreement by which they agree that the trustee of a trust will appoint income in a particular way for one or more years.

The question that arises is whether the trustee’s action in entering into the agreement is a fetter on their discretion to appoint income. If it is, the beneficiaries made entitled to income under the agreement will not be so entitled. Consequently, the taxation of the trust’s net (or taxable income) will fall to be assessed to the trustee or default beneficiaries.

You should not assume that the Commissioner is not alert to the issue of fetter, particularly in cases where a beneficiary is seeking to create a nexus between a deduction (interest on money borrowed by a beneficiary which has been provided to the trustee) and the derivation of income in the form of a trust distribution. [See for example Lambert v FCT [2013] AATA 442] 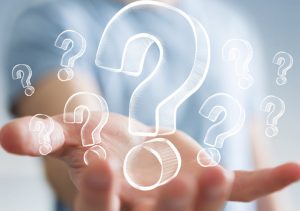 When is a discretion fettered?

‘… it is trite law that trustees cannot fetter the future exercise of powers vested in trustees ex offico … Any fetter is of no effect. Trustees need to be properly informed of all relevant matters at the time they come into exercise their relevant power’.

‘Trustees must exercise powers according to circumstances as they exist at the time. They must not anticipate the arrival of the proper period by … undertaking beforehand as to the mode in which the power will be exercised in futuro’.

[16] Professor Finn (as his Honour then was) in his work Fiduciary Obligations wrote (at para 51):

‘Equity’s rule is that a fiduciary cannot effectively bind himself as to the manner in which he will exercise a discretion in the future. He cannot by some antecedent resolution, or by contract with … a third party – or a beneficiary – impose a “fetter” on his discretions’.

‘Speaking generally, a trustee is not entitled to fetter the exercise of discretionary power (for example a power of sale) in advance: Thacker v Key (1869) LR 8 Eq408; In Re Vestey’s Settlement (1951) ChD 209. If the trustee makes a resolution to that effect, it will be unenforceable, and if the trustee enters into an agreement to that effect, the agreement will not be enforced (Moorev Clench (1875) 1 ChD 447), though the trustee may be liable in damages for breach of contract …’

Putting the issue into context

In Dagenmont, the parties entered into an agreement to settle a dispute. Under the agreement, the trustee agreed to pay $150,000 per annum to Mr Lugton for his life. Some years later the trustee wanted to stop making the payments and sought a declaration from the Court that the agreement was invalid because it acted as a fetter on the trustee’s discretion to appoint income.

There can be no doubt that the terms of the October deed constrain the trustee’s discretion as to the application of the income in each accounting period. It has bound itself to pay the first respondent $150,000 annually, indexed for inflation, for the rest of his life. To the extent that the trustee complies with that obligation its discretion to apply as much or as little of the income of the trust fund as it chooses in each financial year and, if it chooses to distribute income, to select which beneficiary or beneficiaries should be paid and the amount of the payment to the chosen beneficiaries, its discretion is restricted, or fettered. Instead, during Mr Lugton’s life, the trustee must choose, in each year, to pay the agreed amount.

The case was not a tax case but clearly it could have affected the previous tax position adopted by the parties. Had the trustee succeeded it may have found itself liable to pay tax in respect to net income previously assessed to Mr Lugton. However, the Court’s enquiry did not end with an examination of the settlement agreement:

… the instruments in question are in nature, documents recording a commercial transaction. They were meant to give effect to the agreement of the parties with a view to bringing about a division of property and the regulation of their business relationships. When construing any such document the Court should strive for a construction which will give them efficacy rather than deprive them of utility. The Court should uphold bargains where it can, rather than destroy them. The need is particularly important when the consequences for the respondents are potentially drastic.

If entering into an agreement like the one in Dagenmont, a trustee should seek legal advice about whether it is enforceable in the context of the terms of the particular trust. Often trusts created under a Will provide the trustee with limited powers, so there may be little scope to argue that the trustees acts in entering into a settlement agreement were done under a particular power.