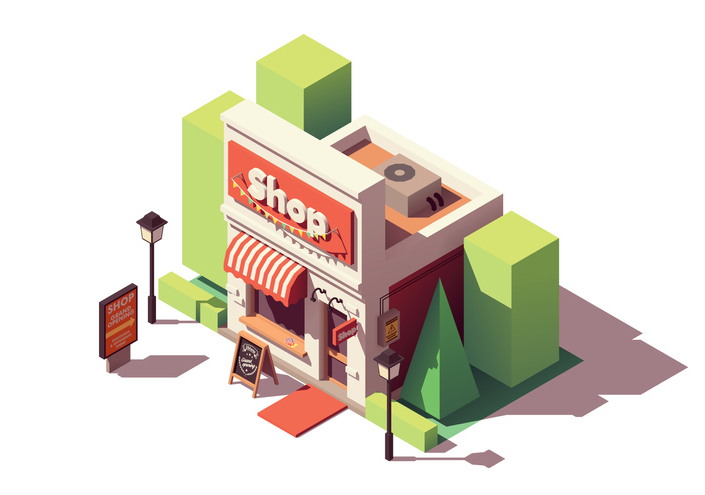 Broadly, section 152-80 enables the small business CGT concessions in Division 152 that could have been accessed by a deceased individual (to reduce or disregard a capital gain) just prior to death to be accessed by the following ‘recipient taxpayers’:

where a CGT event happens to an asset within 2 years of the individual’s death.

Modification of the retirement exemption conditions. The normal requirements in paragraph 152-305(1)(b) are turned off. This means that the deceased need not have been 55 or over (or incapacitated) at the time of death, and there is no requirement for recipient taxpayers to contribute an amount equal to the asset’s CGT exempt amount to a complying super fund or RSA.

Modification of 15 year exemption conditions. While the deceased must have been at least 55 or permanently incapacitated just before death, the need for a connection with retirement is dispensed with.

When is section 152-80 especially useful?

This does not prevent the recipient taxpayer accessing the small business concessions in their own right – but that would not operate via section 152-80 and if, for example, the recipient taxpayer was under 55 and not permanently incapacitated, the retirement exemption would require a contribution to a complying super fund or RSA. 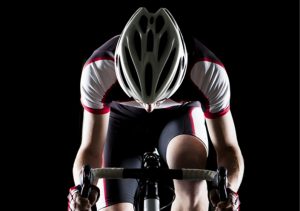 Giovanni runs a lucrative business in Australia selling exquisitely reconditioned Italian road racing bicycles from the 1950s. Unfortunately, he is killed at the age of 52 while descending Mt Ventoux in a blizzard. Giovanni is survived by his 20 year old son Fausto, who hates cycling and wants to sell the business and play chess somewhere in the Andes.

Fausto can utilise the SBC in the same way as Giovanni could have just before he died. Crucially, if Giovanni had sold up and accessed the retirement exemption (lifetime limit $500,000) he would have had to contribute funds equal to the CGT exempt amount into super/RSA because he was not 55 nor permanently incapacitated (though he did have dodgy knees).

But Fausto does not have to pay the CGT exempt amount into super and can spend all he wants on that gold-plated 3D chess board he once saw on TV.

When was section 152-80 introduced and has it been amended?

The provision was originally introduced in 2007 (Tax Laws Amendment (2006 Measures No 7) Bill 2006). It was intended to reduce compliance costs and increase access to the concessions (following a post-implementation review by the Board of Tax in 2005). The concessions (in their current iteration) have applied since 1999.

Originally the section applied only to LPRs and beneficiaries. It was amended in 2009 (with effect from the 2006/7 income year) for cases involving testamentary trusts, and joint tenants.

The express reference in subparagraph 152-80(1)(b)(iv) to cases where ‘an asset devolves to a trustee of a trust established by the will of the deceased is noteworthy because the Commissioner relies on a mere practice statement (PSLA 2003/12) to treat the trustee of a testamentary trust as if they were an LPR for section 128-10 purposes.

Provisions such as paragraph 152-80(1)(b)(iv) introduce undesirable contextual inferences that may be drawn to the effect that section128-10 ought to be construed literally to exclude transfers from testamentary trusts.

Joint tenants were not covered by the previous rules because when a joint-tenant dies their interest in the asset does not go to their estate, but is automatically ‘acquired’ by the surviving joint-tenant.

While we are on the topic of eligibility for the small business CGT concessions…….. 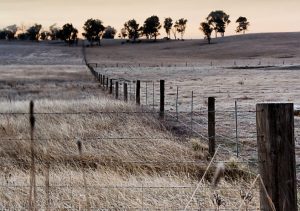 A decision of the AAT in the case of Rus [2018] AATA 1854 involves the small business CGT concessions in the context of a property that was also used as the taxpayer’s main residence.

In this case, the taxpayer owned a 16.16 hectare property. On roughly 1.6 hectares, the taxpayer lived in one house and her adult children in two units in another. The taxpayer had a home office in the context of her plastering/construction business, and a shed for the storage of plant and machinery was located on the edge of the 1.6 hectares. The remainder of the 16 hectares was not used for anything. The taxpayer had sought to apply the 15 year exemption to the gain from the property.

One of the basic conditions for the exemption is that the asset, being a CGT asset, is an active asset – that is, one used or held ready for use in the course of carrying on a business.

In determining whether the land was an active asset, the AAT said:

The AAT determined that the land was not an active asset and that the small business concessions could not apply to the gain from it.

The key points to note are:

(a) it is the use of the whole CGT asset that must be considered, not the use of any part of it. So, for example, it is not possible to identify a small part of the entire block of land which is used in the business and seek to exempt the gain under Division 152 from just that part. However, the position may be different if land is on a separate title (therefore a separate CGT asset).

(b) it is evident that less than 10% business use did not qualify the entire property for exemption on the facts of the above case, but it is not clear (and it was not necessary for the AAT to decide on the facts before it) what proportion of business use of the entire property would have satisfied the requirements. It would appear that 100% business use is not required, or the AAT could have dismissed the taxpayer’s claim without further enquiry as part of the land (the residential accommodation) was clearly used privately.

In summary, the main residence exemption excludes from a ‘dwelling’ adjacent land that is not used mainly for private or domestic purposes in association with the dwelling, and even land that qualifies as adjacent may effectively lose exemption if it is also used to produce assessable income to some extent. However, this clearly does not mean the small business concessions will be available in relation to such land, even if it is actively used in the business, if the entirety of the land has a predominant private use (in connection with residential accommodation). The exception may be if it is on a separate title, and hence a separate CGT asset.

Is the asset ‘active’ enough?

For some time there has been uncertainty about the required type of use, and extent of use, of land for it to be considered an ‘active’ asset under section 152-40 in the carrying on of a business. In AAT decision ([2007] AATA 1961] it was held that the purely passive storage of old business records on vacant land did not qualify the land as used in the course of carrying on business.

In Eichmann [2019] FCA 2155 the Federal Court (Derrington J) held that the asset must be used directly in the business activities that generate the business income. That is, it must be used ‘in’ the course of carrying on a business. Storage of materials or tools, or provision of parking for business vehicles, will not be enough even if the site is accessed several times a day. Such use is either preparatory to, or not directly connected with, the work that generates the assessable income.

The Full Federal Court has now allowed the taxpayer’s appeal against this decision. The Court said that section 152-40 should be construed beneficially, as it is concessionary, and not restrictively. Further, the law did not contain limiting words such as in the ‘ordinary’ or ‘day to day’ course of running a business, nor did the words ‘direct’ or ‘integral’ feature as a requirement. The Court said that even if Derrington J was correct about the test, it thought the taxpayer’s use in this case was sufficiently direct and integral and part of normal day to day business activities. It will be interesting to see whether the Commissioner will seek leave to appeal to the High Court.

While this is good news for taxpayers, it must be emphasised that the answer in any particular case will remain largely a question of fact and degree.