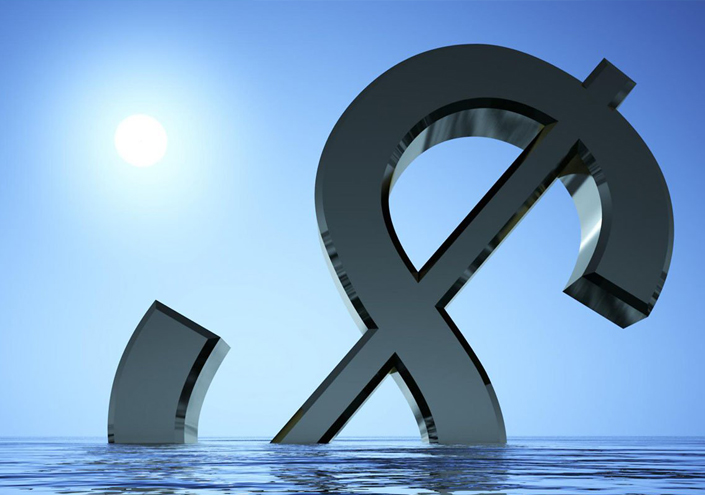 The law requires that a member's benefits in a regulated superannuation fund be cashed as soon as practicable after the member dies. If the benefit is paid to the deceased person’s legal personal representative (LPR), the tax treatment may depend not only on who may be expected to benefit from the death benefit, but also on the precise timing of the payment of the benefit.

The law requires that a member's benefits in a regulated superannuation fund be cashed as soon as practicable after the member dies. If the benefit is paid to the deceased person’s legal personal representative (LPR), the tax treatment may depend not only on who may be expected to benefit from the death benefit, but also on the precise timing of the payment of the benefit.

Section 302-10 of the ITAA 1997 applies where death benefits are paid to the trustee of a deceased estate. It provides that to the extent that one or more beneficiaries of the estate who were death benefits dependants of the deceased have benefited, or may be expected to benefit, from the superannuation death benefit:

The provision operates in a similar way to the extent that a beneficiary of the estate is not a death benefits dependant (see note 2 below).

The provision does not specify a time when the test about dependants benefiting or expecting to benefit must be satisfied. However, given the reference in paragraph 302-10(2)(b) to present entitlement and link to subsection 101A(3) of the Income Tax Assessment Act 1936 (ITAA 1936), we consider that implicitly the test must be satisfied at the latest by 30 June in the year in which the superannuation proceeds are paid to the trustee of the estate. We have spoken informally to the ATO and they expressed a similar view.

On this view, the timing of the payment of death benefits to the trustee of the estate can be crucial where there is some prospect of a family provision claim being made. Such a claim can be made by a person who the deceased had a responsibility to provide for. A person wishing to make a claim for provision must do so within strict time limits that vary from State to State. In Victoria, this is generally within six months from the date Probate was granted; in Queensland it is generally within nine months from death. 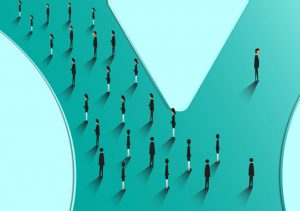 The deceased (Bradley) was a resident of Queensland died on 1 May 2019. He was survived by 2 adult children and his (second) wife Beverley. By his Will, Bradley left his entire estate to Beverley if she survived him, but otherwise it was to be divided equally between the children.The deceased had made a binding death benefit nomination in respect of his interest in a superannuation fund, nominating that the proceeds be paid to his legal personal representative.

Superannuation death benefits in the amount of $200,000 were paid to the LPR on 28 June 2019. As at 30 June 2019, no amount had actually been paid to Beverley but it can be argued that as at that date she would be expected to benefit from all of them (as having survived Bradley, she was the sole beneficiary of his estate).

However, the answer may be different if the benefit was paid to the estate in the 2020 income year by which time a claim has been made for family provision. If that claim is not settled before the end of the income year, it is difficult to predict who may benefit from the payment. In these circumstances, it might be safest to assume that the payment will benefit a non-dependant (or seek a ruling from the ATO).

We have seen cases where a Deed has been entered into to settle a family provision claim in the year after the payment of a death benefit which purportedly makes a dependant entitled to the death benefit. We do not think that this can be effective for tax purposes.

Another issue that arises in applying section 302-10 is determining when a person benefits from a death benefit as opposed to some other amount.  A similar issue arises in a different context when applying section 99B of the ITAA 1936 (which exempts certain distributions of trust corpus).  The latter provision was considered by the AAT in Campbell v Commissioner of Taxation {2019} AATA 2043.  The Tribunal found that the trust records were unreliable as evidence and consequently the taxpayer could not show that the relevant distributions fell within the corpus exception.

Using the previous facts, assume that Bradley’s daughter Bambi made a claim for family provision on 31 July 2019.

Assume also that the death benefit was paid to the LPR on 1 August and that the LPR was holding $200,000 from the sale of shares that Bradley had owned.