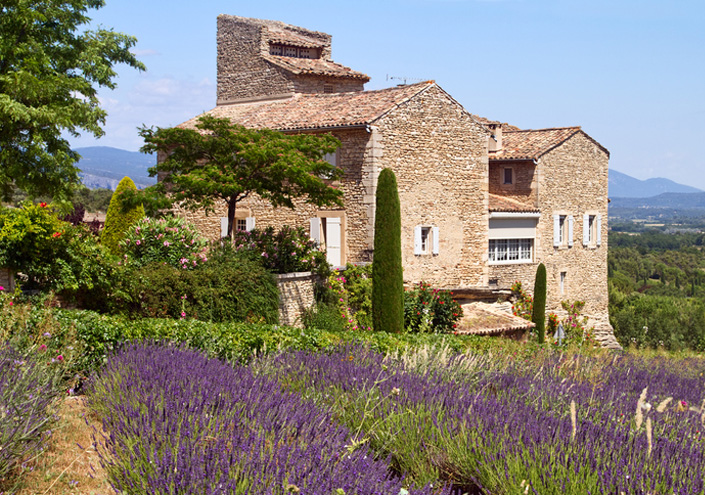 Where a Non Taxable Australian Property (NTAP) asset (such as shares and assets without a connection to Australia) is owned by a resident deceased person and passes to a foreign resident beneficiary, the usual CGT rollover for death does not apply. Instead, CGT event K3 (in section 104-215 of the ITAA 1997) occurs.

Where a Non Taxable Australian Property (NTAP) asset (such as shares and assets without a connection to Australia) is owned by a resident deceased person and passes to a foreign resident beneficiary, the usual CGT rollover for death does not apply. Instead, CGT event K3 (in section 104-215 of the ITAA 1997) occurs.

CGT event K3 is taken to occur immediately prior to the death of the deceased with the result that any capital gain or loss is included within the deceased’s date of death income tax return.  A capital gain from CGT event K3 will arise if the market value of the relevant asset when the deceased died is more than its cost base at that time.  A capital loss is made if that market value is less than the asset’s reduced cost base.

CGT event K3 does not occur when a Taxable Australian Property (TAP) CGT asset passes to a foreign resident beneficiary.  TAP assets are generally assets such as real estate and a 10% or greater holding in a trust or company which predominantly holds real property that is deemed to have a connection to Australia.  Gains and losses from these assets will be taxed when a later CGT event occurs (for example, the foreign resident beneficiary sells the asset).

As anyone working with estates would attest, the time and difficulties encountered in fully administering an estate can be wide and varied, which can often substantially delay the administration. An issue arises when the estate administration process exceeds the period available to amend the deceased person’s assessment for their final return.  The amendment periods permitted under ITAA 1936 are either 2 or 4 years after an assessment notice has been issued by the ATO depending particularly on whether the deceased was involved in a business that was not a small business.

The same issue will arise when assets are held within a testamentary trust for the benefit of a life tenant and subsequently on their death, transferred to a tax advantaged entity uch as a non-resident beneficiary.

This problem is known to regulators and was proposed to be addressed by amendment to the law: see “Minor Amendments to the Capital Gains Tax Law – Proposal Paper 2012” issued by the Treasury.  The proposed amendment was designed to capture any gain or loss from this CGT event in either the estate or testamentary trust tax return at the date of transfer, albeit at market value at the date of death of the testator.  The subsequent Federal Government announced on 15 December 2013 as part of its “Announced but unenacted measures review” that it was not proceeding with the measure.

As it currently stands, if a CGT event K3 occurs after the amendment period of 2 or 4 years has expired, then it is essentially a tax-free gain because an amendment of a prior year assessment is statute barred under s 170 (1) of ITAA 2936.  However, the general anti avoidance provisions in Part IVA of the ITAA 1936 may need to be considered if this eventuality is planned.